This week, I chatted with a colleague in Tanzania who said that they are still going to the office to do book work but are concerned about contracting Covid-19. For example, someone who later tested positive for coronavirus had been at a wedding. In response, the police had been rounding up all the attendees and locked them in isolation at a guesthouse in Longido. I talked with other colleagues in northern Kenya who indicated that while no cases have been confirmed in Marsabit, they are worried. Their worry is legitimate: self-distancing is problematic with so many living in close quarters; most people must go to weekly markets to buy and sell foodstuffs and other household needs; there is limited medical capacity for testing and treatment; etc. For those in remote communities with too few and poorly-equipped clinics, prevention is extremely critical!


Response from our local partners, SMTZ and RETO, became much more important, as several large NGOs closed their doors and sent their staff home without a community response.  In contrast, our partners are grass-roots agencies whose mission is to serve their communities, and since their staff are local, chose to continue to serve by collaborating with their government health authorities in virus prevention.
Tanzanian staff knew that there was shortage of vehicles in the District, so approached the District Medical Officer with an offer to use SMTZ vehicles in disseminating key messages to all of the villages and sub-villages. This was a huge relief to him, but first, he needed SMTZ staff to translate the messages into Maa - the language of the Maasai who live in Longido District. Then, they and health officials took both our vehicles, equipped them with loudspeakers, and traveled to villages informing them about the virus and prevention practices, including social distancing and hand washing, that would reduce risk.
Similarly, the Kenyan staff in RETO developed a proposal that focused on the most vulnerable in the communities where they work. In collaboration with the Ministry of Health, staff went to villages on a motorbike equipped with loudspeakers, and then made presentations about Covid-19 to groups in all the sub-villages. Further, recognizing that our beneficiaries are among the most vulnerable and poorest in their villages, we supported distribution of hand washing buckets and a three-month supply of soap to 200 households.
Both District health staff and the community members were exceedingly appreciative of our support.  Thank you Sauti Moja donors for making this important work possible!

Sauti Moja hopes to bring the global community closer together through better understanding and deeper relationship. We invite you to engage in personal stories presented from various perspectives - Sauti Moja staff, partners and beneficiaries – that, when strung together, articulate the Sauti Moja journey. We hope that this blog will enrich you and that you find the collective insight inspirational.
For more information click here and visit www.sautimoja.org 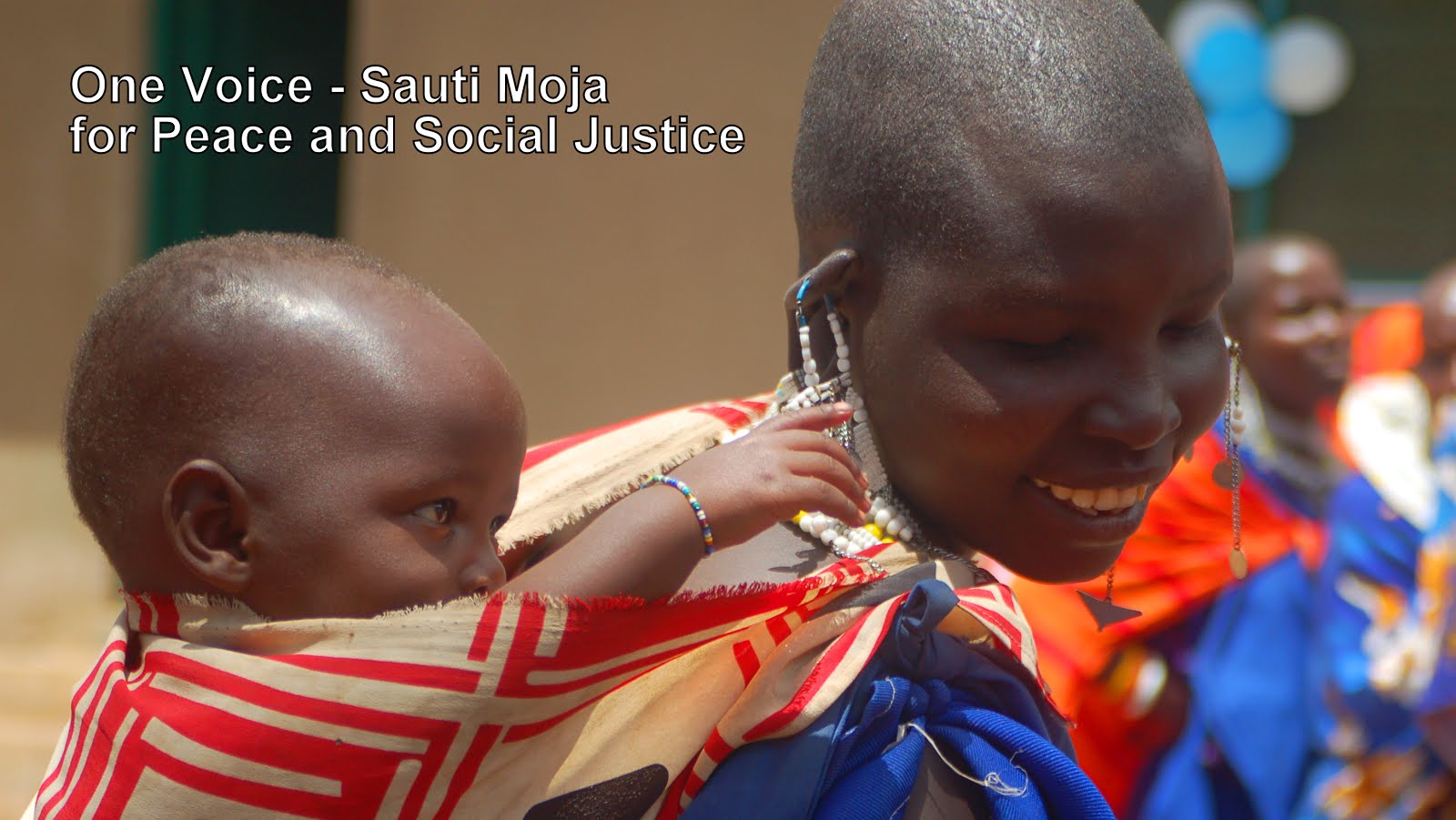 Peace & Social Justice - click on the picture to start the video. 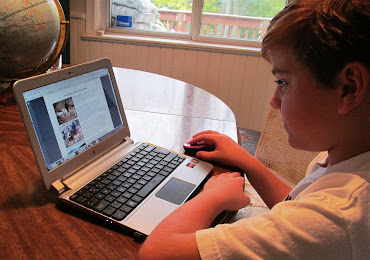 Children learning about children from another culture - a subscription that enriches lives. 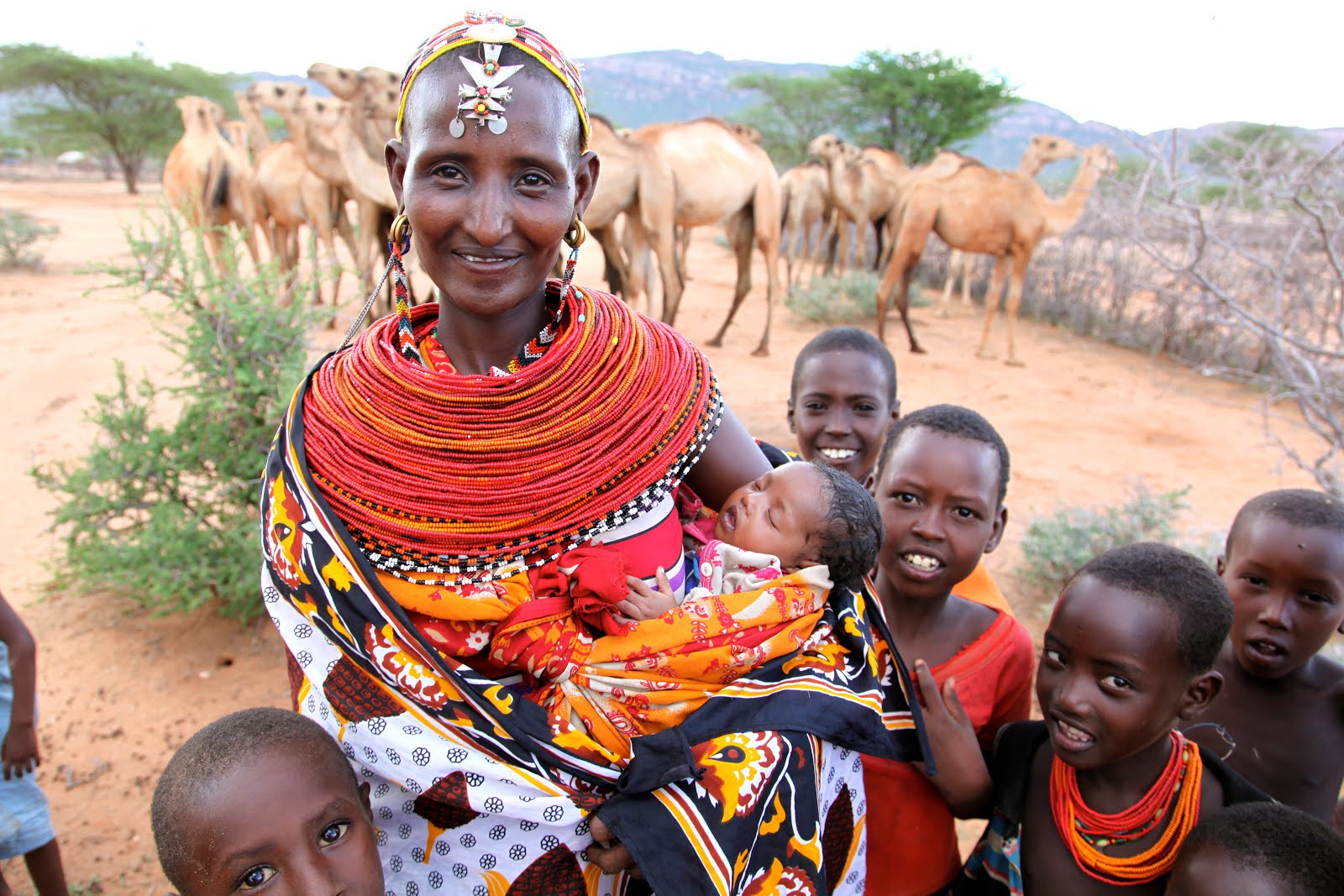 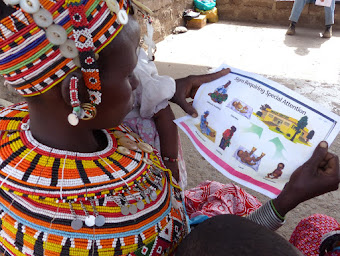 Women and school girls learn about their rights, family planning and preventing STIs. 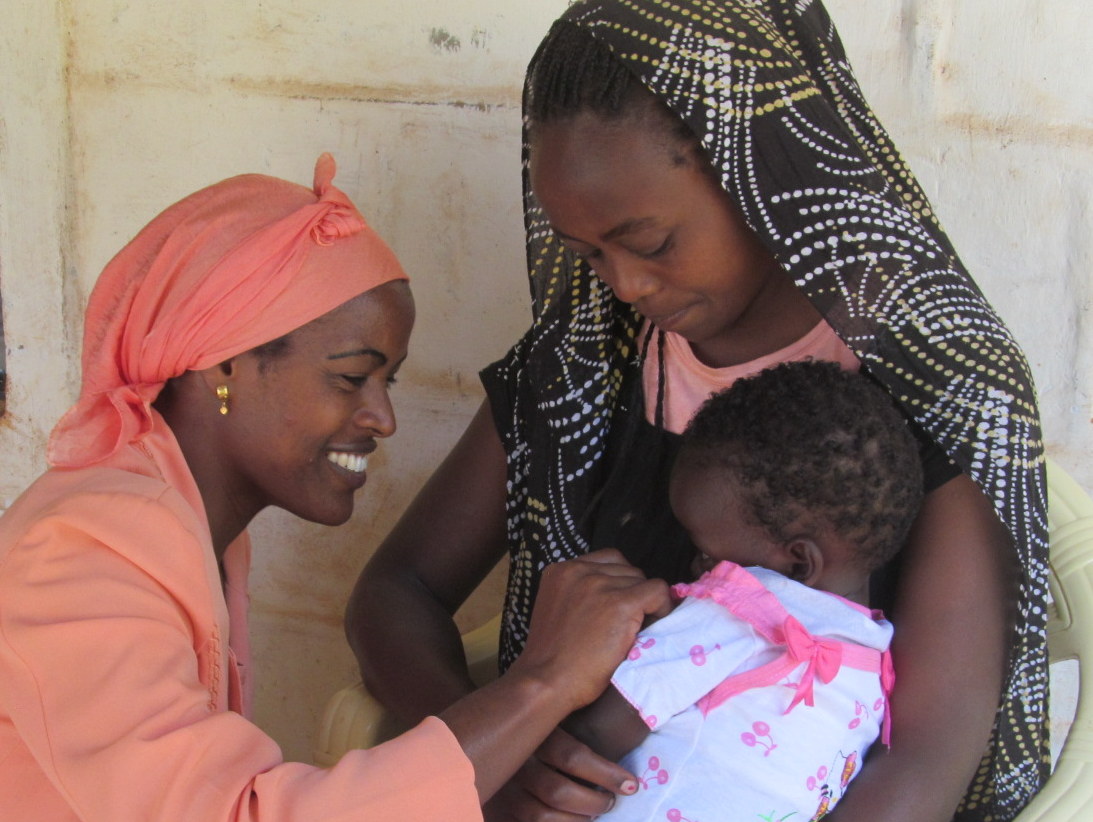 CLICK TO VIEW VIDEO: Girl mothers receive schooling and life skills training, so they become self-sufficient and able to support their child. 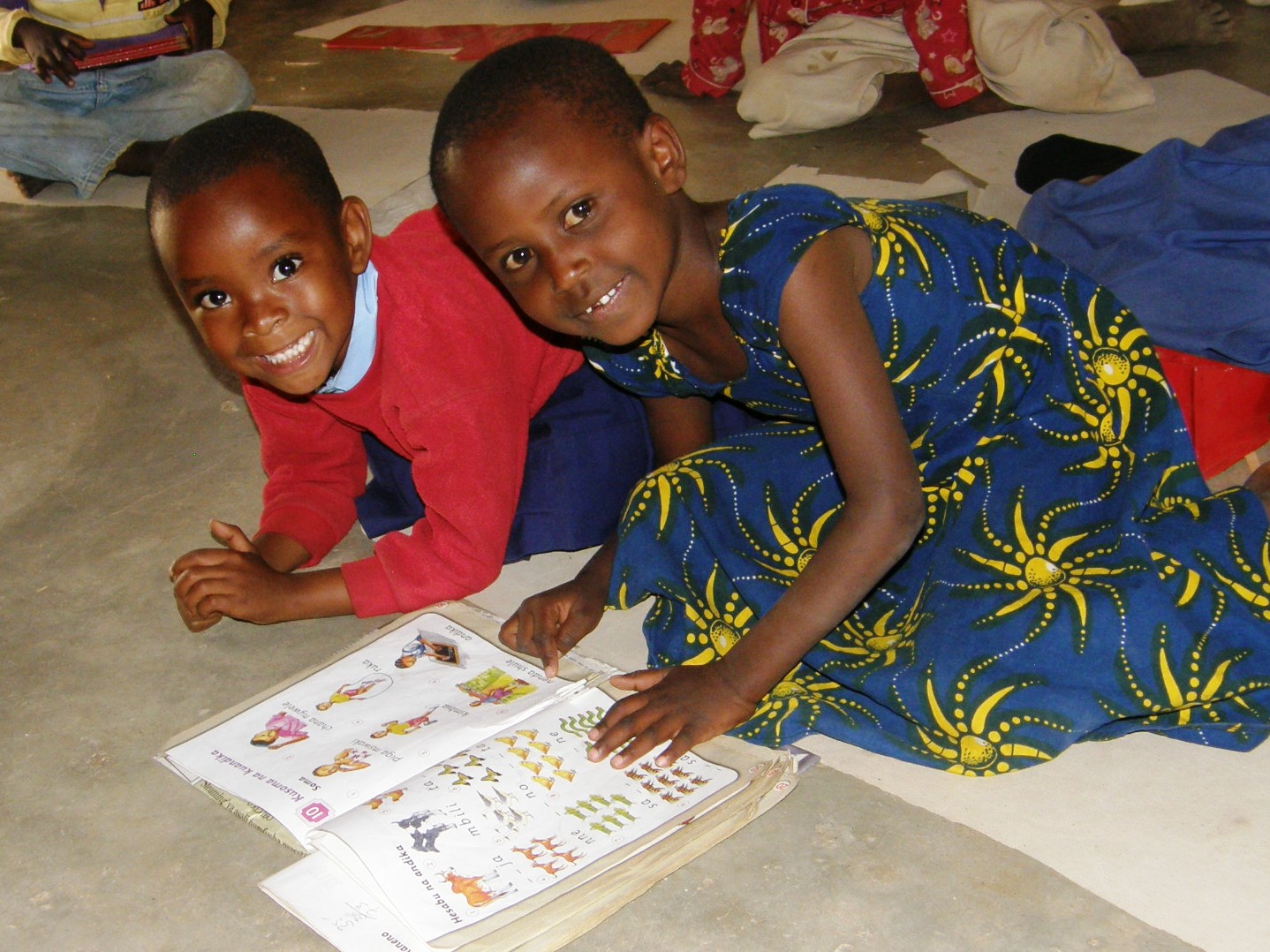 Children are prepared to succeed in primary school with Montessori education, nutritious food, and health care. 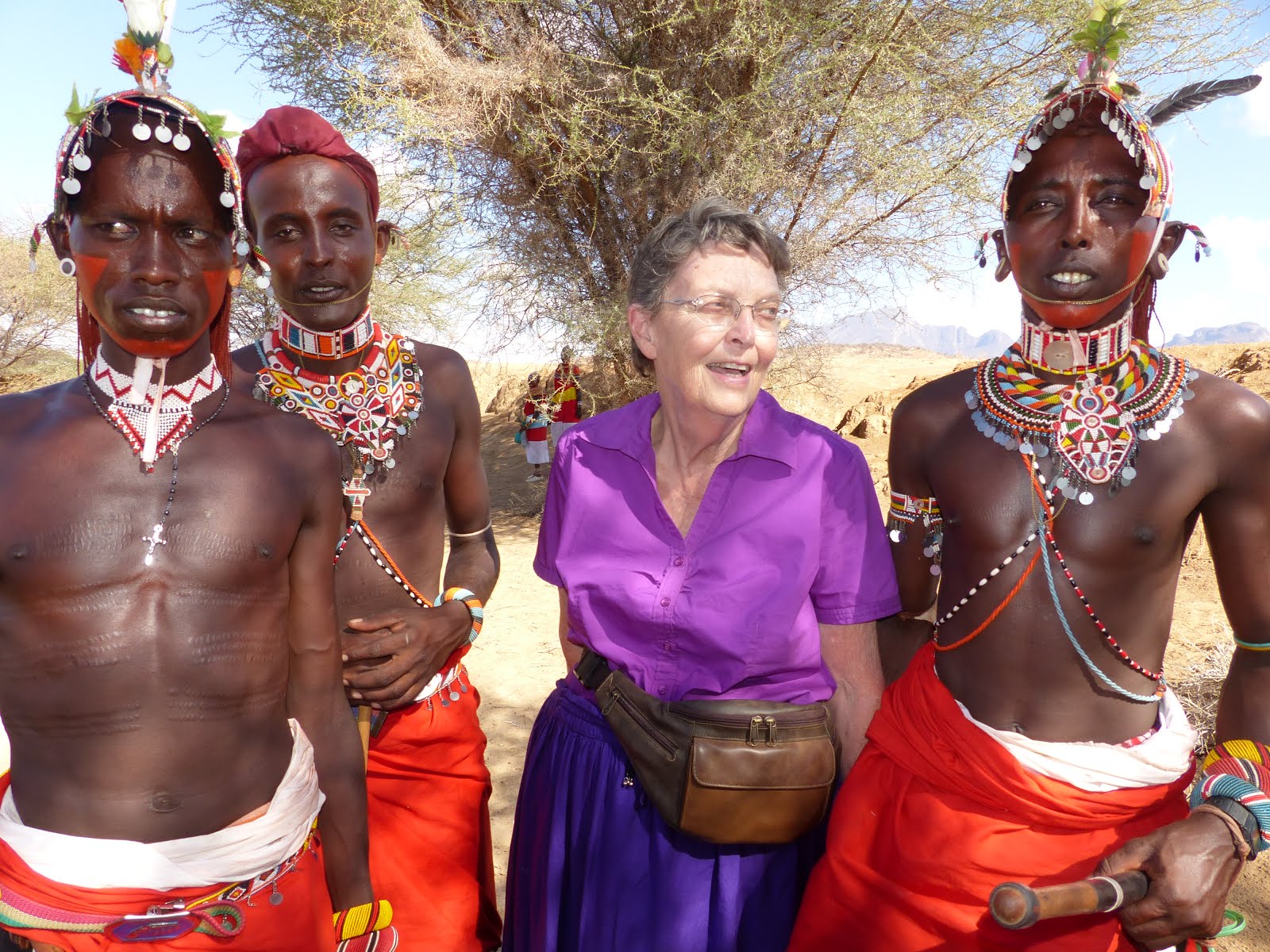 Visitors and students from abroad learn about and from indigenous people, and support realization of their rights.

For more about information about Sauti Moja and it programs, please visit www.sautimoja.org.